To share your memory on the wall of Patsy Schenck, sign in using one of the following options:

Print
Patsy Lea Johnson Brunty Schenck, 86, of Biloxi, MS, peacefully went to “meet her Jesus,” as she would say, on August 21, 2020 at Brookdale Senior Living Center in Biloxi, MS.

Patsy was born July 17, 1934 to Herman and Estella (Clark... Read More
Patsy Lea Johnson Brunty Schenck, 86, of Biloxi, MS, peacefully went to “meet her Jesus,” as she would say, on August 21, 2020 at Brookdale Senior Living Center in Biloxi, MS.

Patsy was born July 17, 1934 to Herman and Estella (Clark) Johnson of McLeansboro, IL. She grew up picking strawberries with her brothers and sisters on the family farm in southern Illinois. Over the years, she faithfully served as a naval spouse as the family lived in various locations, including Florida, California, Illinois, and Mississippi. Among other things, Patsy worked in their family-run maritime training school, with her son and daughter-in-law’s Tumble Buggy business, at a bakery, for their family-owned motorcycle shop, and at other endeavors while raising 5 children and a grand-daughter.

“For God so loved the world, that He gave his only begotten Son, that whoever believes in Him shall not perish, but have eternal life.” (John 3:16) was Patsy’s favorite Bible verse. Her favorite hymns were, “In the Garden” and “The Old Rugged Cross.” She loved the Lord, her family, her church, and studying the Bible with all her heart. She taught her children that God would watch over them and life would be so good if they put Him first, family second, and work third. All who knew her could bring a smile to her face by gifting her with a Pepsi and a bag of chips!

Her laughter and love will be greatly missed by family and friends. A private graveside service will be held before her interment at D’Iberville Memorial Park, 11041 Gorenflo Road, D’Iberville, MS. In lieu of flowers, the family suggests memorials be made to Big Ridge Baptist Church 3230 Lamey Bridge Rd, D’Iberville, MS 39540.
Read Less

To send flowers to the family or plant a tree in memory of Patsy Lea Schenck, please visit our Heartfelt Sympathies Store.

We encourage you to share your most beloved memories of Patsy here, so that the family and other loved ones can always see it. You can upload cherished photographs, or share your favorite stories, and can even comment on those shared by others.

Posted Aug 27, 2020 at 12:33pm
To our beautiful Mother happily reunited with love ones and will always keep her in our heart. Love Jim Chery Arianna Cody & Kameron.

Posted Aug 26, 2020 at 11:59pm
When Aunt Patsy came to visit, she brought the SUNSHINE with her. She lit up every room she walked in. When she laughed her nose would crinkle up, oh could she laugh. My mom and her were like 2 schoolgirls when they got together. As long as they had their Pepsi and chips they were good to go. I have so many fond precious memories of my Aunt Patsy. I am just visualizing the joyous reunions she is having with all of her love ones. She has left such a BEAUTIFUL LEGACY to carry on where she left off. Aunt Patsy planted the seed that GOD comes first, then family. What a LADY!! 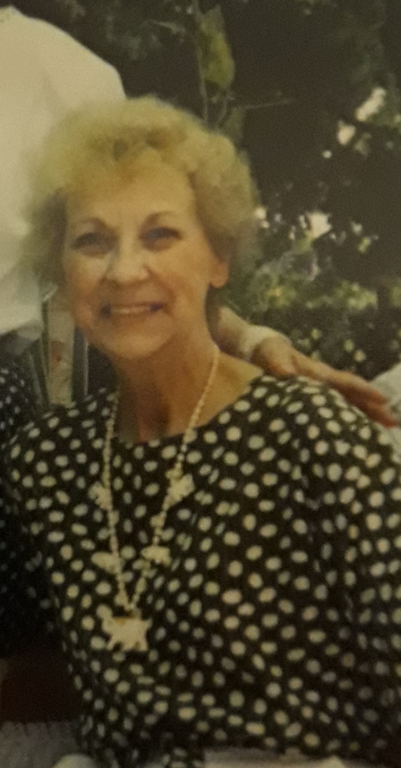 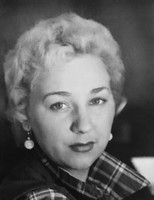