To share your memory on the wall of Joseph Ellzey, sign in using one of the following options:

To send flowers to the family or plant a tree in memory of Joseph Eugene Ellzey, please visit our Heartfelt Sympathies Store.

We encourage you to share your most beloved memories of Joseph here, so that the family and other loved ones can always see it. You can upload cherished photographs, or share your favorite stories, and can even comment on those shared by others.

Posted Dec 30, 2020 at 03:59pm
You will be deeply The French Club will not seem the same epically cooking. Mary and I were blessed and honored to have known you and call you FRIND! Rest in PEACE my friend.

Posted Dec 30, 2020 at 11:42am
Condolences to Eugene's family . We will keep you all in our prayers and as a member of the French club , He will be dearly missed.
Comment Share
Share via:
RJ

Posted Dec 29, 2020 at 09:22pm
Condolences to Eugene's family and friends. May the peace of Christ be with you. I will offer a Mass for the repose of his soul. It seems like eons ago that we were members of Point Cadet's Boy Scout Troop 217. Rest in Peace Eugene.
Your cousin,
Richard James
Texas

Posted Dec 29, 2020 at 10:53am
My deepest sympathy to your family. We miss him so much with his jolly laugh and beautiful smile!
My dad got his best friend back. I am so sorry! Please let Craig and I know if we can do anything.
Comment Share
Share via:
PS

Posted Dec 29, 2020 at 08:11am
Condolences to the family of a fine, kind gentleman! Eugene will be missed by many in our community!
Comment Share
Share via: 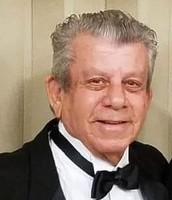 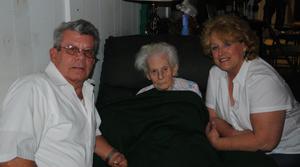 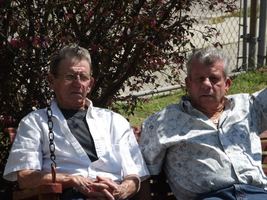