To share your memory on the wall of Julia Caldwell, sign in using one of the following options:

Since she died on Martin Luther King Jr. Day, she would be tickled to know that many who love her will remember her on that holiday celebrating peace, civil rights and social justice.
Special thanks to the ICU staff at Singing River Gulfport, where hospital staff took compassionate care of her and tried so hard to resuscitate her.
In lieu of flowers, donations may be given to Sola Church via the online giving link at solachurchgc.com, or Sola Church, c/o 2574 Bryn Mawr, Biloxi, Miss., 39531.
Southern Mississippi Funeral Services is serving the family.
Read Less

There are no events scheduled. You can still show your support by sending flowers directly to the family, or planting a memorial tree in memory of Julia Alice Caldwell (Nicholson).
Plant a Tree

We encourage you to share your most beloved memories of Julia here, so that the family and other loved ones can always see it. You can upload cherished photographs, or share your favorite stories, and can even comment on those shared by others.

Posted Jan 21, 2021 at 12:52am
Robin, your mom was a special lady. You and your family are in my thoughts. I know that she was blessed to have such a sweet daughter as you to take care of her. Remembering your work on the Brupiala paper.
Comment Share
Share via:
SH

Posted Jan 20, 2021 at 05:54pm
My precious Aunt Jewel! She was such a lady. She made everyone feel special and I am blessed in this life to have loved her and looking forward to the day I see her again. 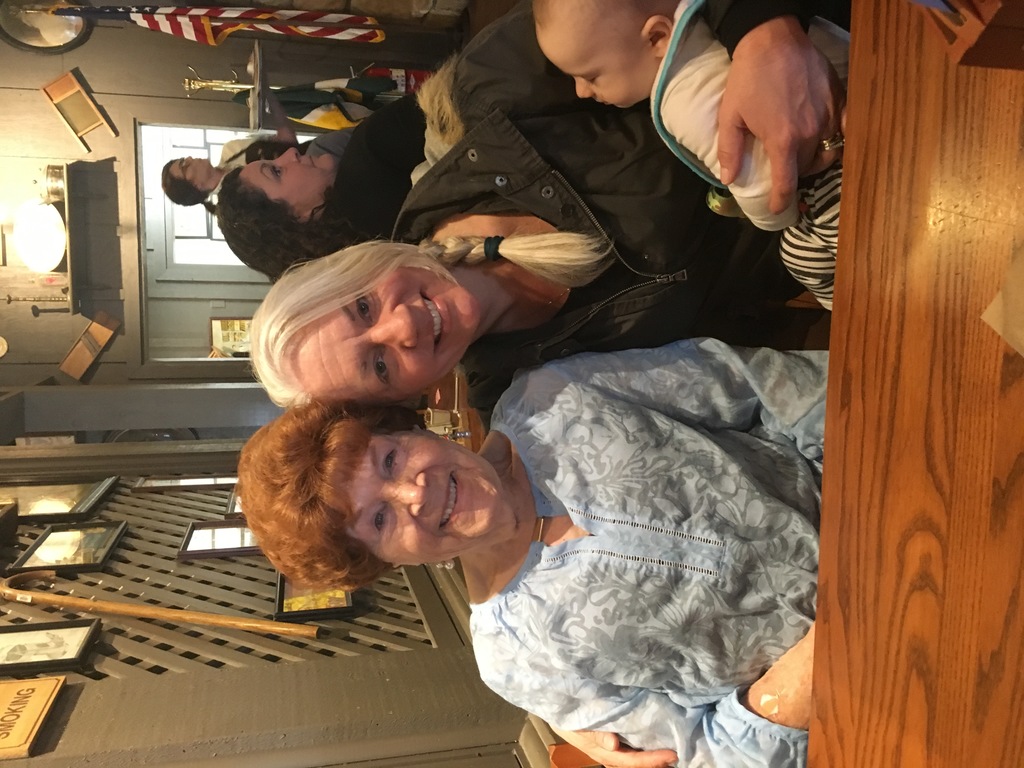 Posted Jan 20, 2021 at 03:28pm
Mrs. Julia was one of the sweetest most genuine person I've ever met. I often found reasons in high school to go visit and talk with her when she worked there as a bookkeeper and will treasure those memories of her. She has been an inspiration to me throughout my life and I will so miss her sweet responses to my daily Facebook posts. Although I've not been able to see her in person for many years, she still held an important presence in my life. I love you Mrs. Julia. Prayers and hugs for you Robin and your entire family. Linda Teal Jordan
Comment Share
Share via: 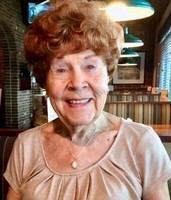 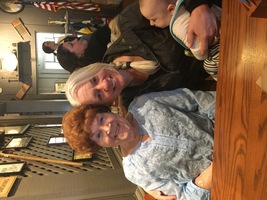 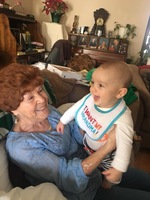