To share your memory on the wall of Idest LeBlanc, sign in using one of the following options:

Mr. LeBlanc attended Catholic and Biloxi Public Schools. He entered into the service of the US Navy in 1948 and served for two years. He was a plumber for 20 years and was a lifetime member of the Fleur de Lis. He was a loving husband, father and grandfather. His absence will be felt by many.

Visitation will be on Monday, April 12 from 10 am until 12 at the chapel of Southern Mississippi Funeral Services, 6631 Washington Avenue, Ocean Springs, MS, with the service to follow at Noon. Interment will take place at Crestlawn Memorial Park, 4111 Bienville Blvd, Ocean Springs.
Read Less

To send flowers to the family or plant a tree in memory of Idest Joseph LeBlanc Jr., please visit our Heartfelt Sympathies Store.

We encourage you to share your most beloved memories of Idest here, so that the family and other loved ones can always see it. You can upload cherished photographs, or share your favorite stories, and can even comment on those shared by others.

Love, Victor, Daphne, Logan and Victor Jr, The Overstreet and Balius Families, and other have sent flowers to the family of Idest Joseph LeBlanc Jr.
Show you care by sending flowers

The Overstreet and Balius Families

The Overstreet and Balius Families purchased flowers for the family of Idest LeBlanc. Send Flowers

Posted Apr 09, 2021 at 09:42pm
My deepest sympathies for the family, they are in my thoughts and prayers. Praying for strength and comfort during this time.
Peggy Franklin
Comment Share
Share via:
PB 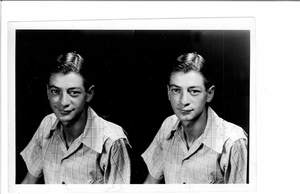 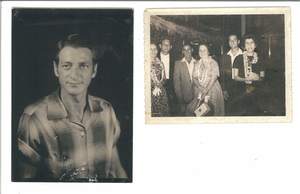 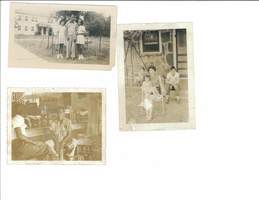