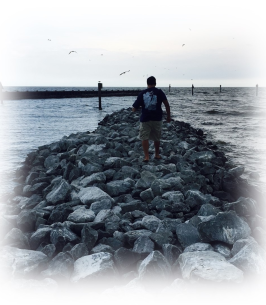 Our beloved Nicholas Anthony Dalgo II tragically left us on June 30, 2022. Nick loved fishing, playing football, and being with his friends. Wherever he went, smiles and laughs followed. He was loved and cared for by many, and he will be missed immensely. He was preceded in death by his grandparents, Jessie and Maxine Williams and Joseph (Buzzy) Dalgo; and his sister, Cheree Dalgo Seymour. He left behind his parents, Nicholas and Pamela Dalgo; stepmother, Angela Dalgo; grandmother, Juanita Dalgo; siblings, Haley Dalgo, McKenzie Jones, Chelsey Jones, Brent Parker, Shane Dalgo, and the loving community of Ocean Springs.